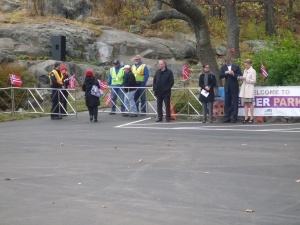 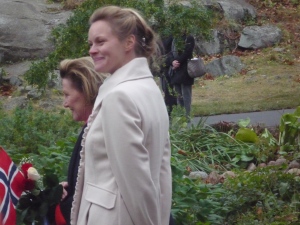 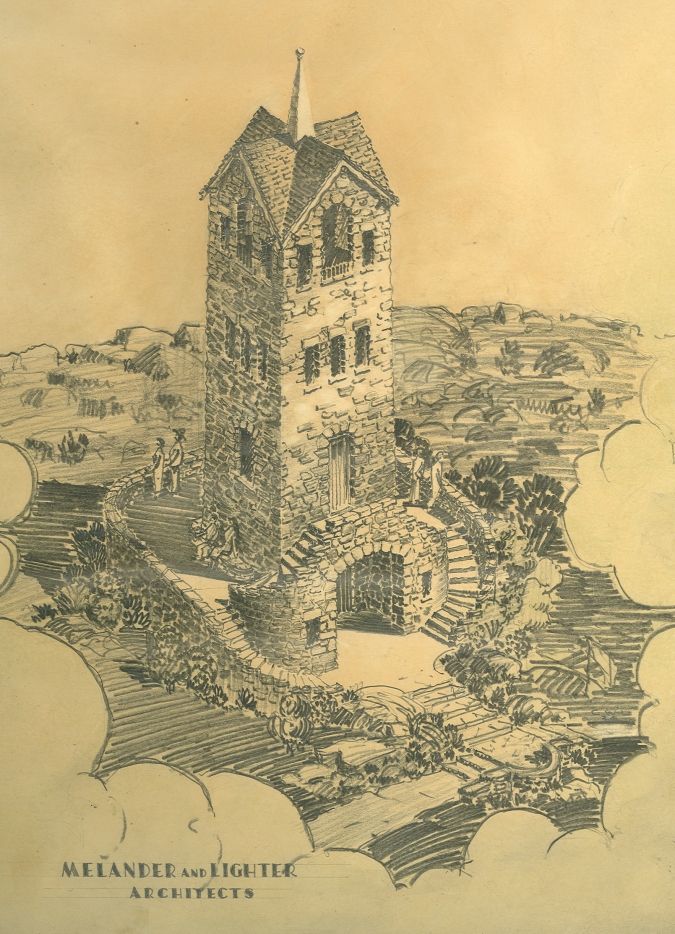 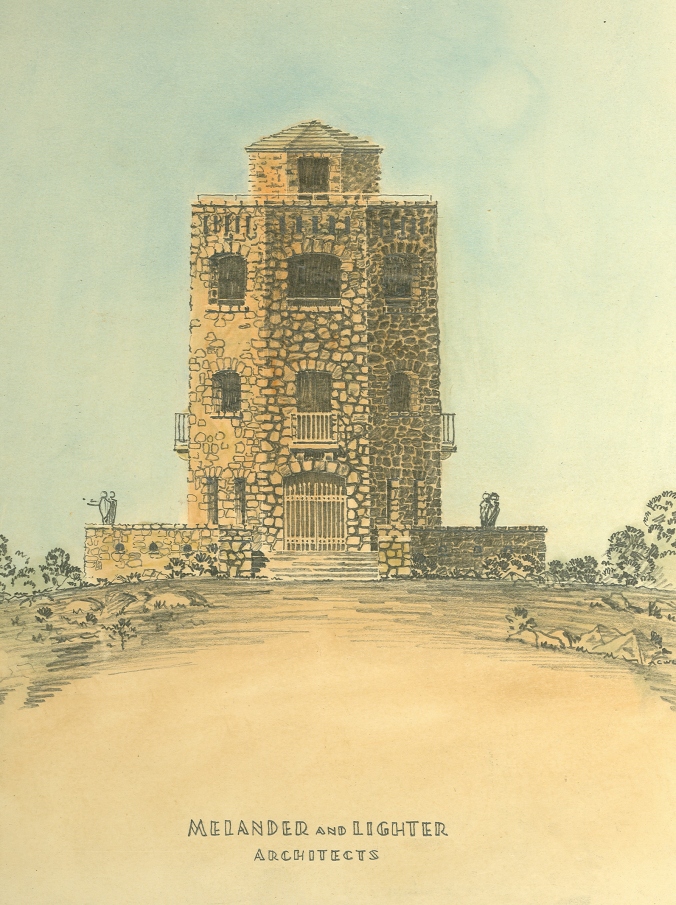 Both drawings are gifts to the library from Donald Melander. 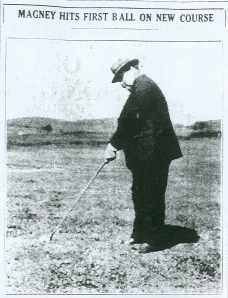 Duluth’s Enger Municipal Golf Course opened on July 2, 1927. The course was named for Bert J. Enger, who donated $50,000 to the city for the development of park and recreational facilities. The original course was nine holes, but a second nine was added within a couple of years. In addition to speeches, the dedication ceremonies featured an 18-hole medal tournament and driving contests for both men and women. Judge Clarence R. Magney, the former mayor, drove the first ball from the No. 1 tee.

Norway’s Crown Prince Olav and Princess Martha (Harald’s parents) arrived in Duluth in the afternoon to dedicate the tower. After his address, in which he honored Bert J. Enger for his generous gifts to the city, the Prince unveiled a plaque to be affixed to the tower which read:

Enger Observation Tower
To the memory of Bert J. Enger
1864-1931
Native of Norway
Citizen of Duluth

It was estimated by the Duluth Herald that 5,000 people attended the ceremony. Afterwards, people were allowed to enter and inspect the tower.
Click on the images of the program below to enlarge.